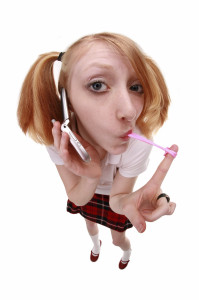 2 thoughts on “Tiptoe Through the Turnips: How You Talk to Teens”