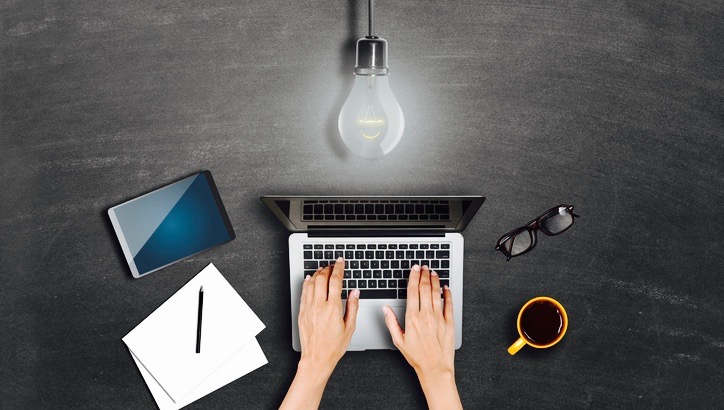 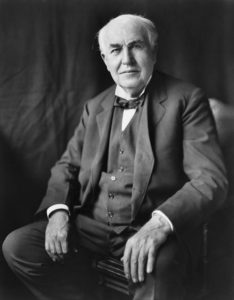 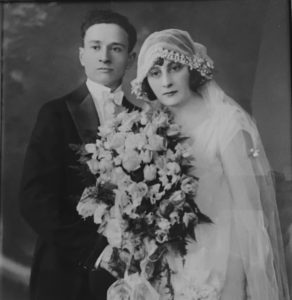 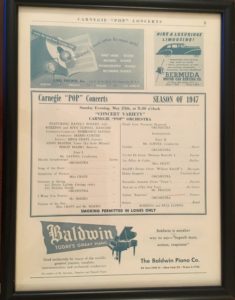 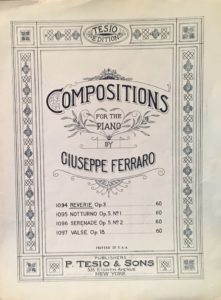 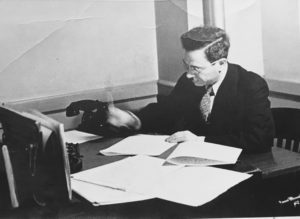 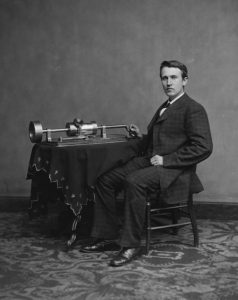 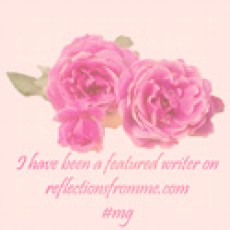 12 thoughts on “You Need a Light Touch: Hitting the High Notes with Thomas Edison”