In a few short weeks Christmas 2016 will pass into holiday history leaving you with more bills to pay than there are days in December.  You might as well be a contestant on the old Shop ’til You Drop show.  The Christmas countdown is here.  Millions of  bargain-hungry shoppers jumped up from the Thanksgiving table to tackle each other in the stores rather than watch football players do it on the field.  The shoppers racking up more yards and touchdowns than the Steelers on fire in Indy. 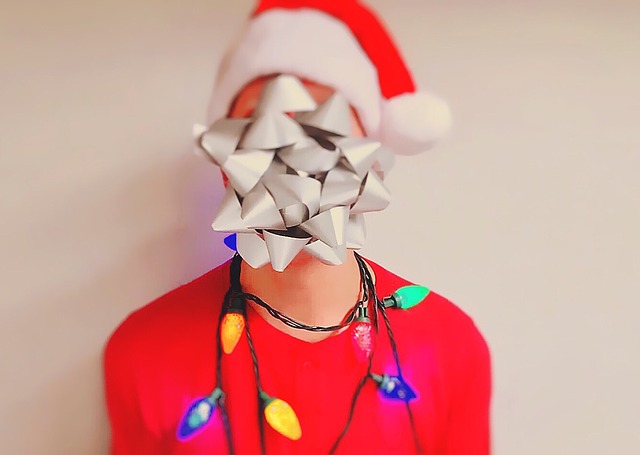 I look forward to shopping as much as I do bagging dog poop, having a drunk teenager barf in my car, or getting a Tetanus shot. I’ve decided that I won’t take the clickbait this year or wait in long lines at stores searching for gifts when I have no clue what anyone wants.  At least Santa has a list.  This whole holiday shopping is crazy. Who can deny that the frenzy was concocted by Madison Avenue. It’s all so a hard-drinking, chain-smoking ad man like Don Draper from the Mad Men show can afford a hotel room to cheat on his wife. 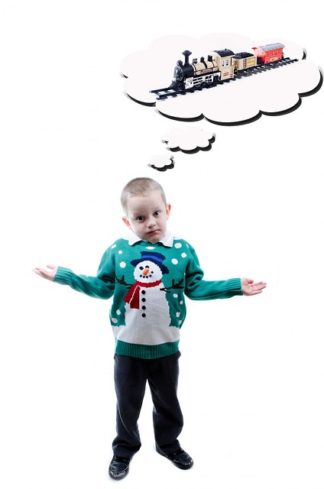 We are spoiling an entire generation of kids who think life is over if they don’t find a Nerf N-Strike  Remote Control Drone Blaster under the tree.

We need to focus on family and holiday traditions.  Why doesn’t everyone carol in the neighborhood and sing  Fa-La-La-La,  or how about reading books to the kids?  My mom read me so many holiday stories that I can name all nine reindeer.  I have fond memories listening to my mom read  The Night Before Christmas.  It speaks to the wonder of childhood with children “nestled all snug in their beds, while visions of sugar plums danced in their heads.”  In this magical story Santa’s strange fleet of reindeer are called:Dasher, Dancer, Prancer, Vixen, Comet, Cupid, Donder and Blitzen. 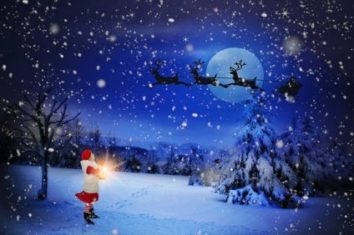 “I thought there were nine reindeer?” I asked my mom when she first read me the story.

“You mean poor Rudolph?” she said, “he came later.”

It was a copywriter named Robert May who worked for the Montgomery Ward department store in Chicago who came up with the idea of  Rudolph in 1939 for a Christmas book the store gave out. Leave it to an ad man to come up with a reindeer with a glowing nose so Santa can deliver toys even when it’s foggy.  Maybe May should have had Santa wear a London Fog trench coat.  I think it’s time I wrote a story about Santa growing weary of packing his sleigh.  He sets his reindeer free and hobbles along with a little knapsack filled with nothing but a few stocking stuffers.

So next time Don Draper saunters over to his bar and pours a Rye Whiskey as he works on his next holiday pitch, you can tell him to put a stock in it.